Never really got into them due to listening to many other rock and blues/rock bands from the 1970s although I did notice in the past a number of 1970s rock fans name dropped them. I was tempted to buy the expanded first album (2 cds) around 10 years ago mainly because of Mick Abrahams playing guitar on it and then leaving to form Blodwyn Pig.

I read a story maybe 10-15 years ago about Rory Gallagher being in the company of Ian Anderson sometime back in the 1970s or 1980s along with a few others in a after show social gathering and Rory eventually got up and left the gathering because his views didn't fit with Ian's views?.

I also read that Ritchie Blackmore of Deep Purple & Rainbow and Ian became a bit 'matey' with each other about 10 years ago and possibly even recorded some stuff together?.
Last edited: Aug 9, 2020 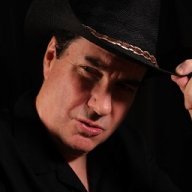 I am in awe of Jethro Tull. [Hey that rhymed!]

Over 50 years and still going strong, Ian Anderson has delivered original music that defies categories. [No borders you might say].


xc_hide_links_from_guests_guests_error_hide_media
Just for sheer balls and originality, he's at the top of my Classic Rock list as one of the greatest performers of all time.

The first attempt at seeing Tull failed - seem to recall an ad in the music press from Harvey Goldsmith giving a grovelling apology. It was a reschedule job..and a 52 mile trip to Birmingham was worth the effort!
...A stand out from Stand Up.

xc_hide_links_from_guests_guests_error_hide_media
Nothing Is Easy.
A narky Ian here in Germany & false start.

xc_hide_links_from_guests_guests_error_hide_media
Nothing Is Easy.

Jethro Tull confirmed they will release their upcoming album The Zealot Gene in early 2022 through new record label InsideOutMusic/Sony Music.

Anderson celebrated the new record deal in a statement. “After 54 years in the world of music recording, it is with great pleasure that I now sign Jethro Tull to a record company which reminds me, in many ways, of the old Chrysalis label — both as an independent and in its later years in partnership with EMI," he wrote. "Here are real music guys with a passion for the best and most creative in rock music. We look forward to a long and fruitful relationship and more releases to come."

The songwriter previewed The Zealot Gene — the first album under the Jethro Tull name since the group's 2003 Christmas LP — in a March interview with Rolling Stone. The band started work on the album in 2017 and, at the time of that chat, was reportedly three-quarters of the way through recording. He also referenced the record's title track, citing the lyric, "‘Bee buzzing in your bonnet / and a wasp right up the *** / a V8 under hood / a cocked hammer under thumb.'"

Anderson broke that news while detailing the Silent Singing book, which compiles all his Jethro Tull lyrics — from their 1968 debut, This Was, through The Zealot Gene. Three variations are available to preorder.

The Zealot Gene will mark the first official Jethro Tull album in almost two decades. However, Anderson has released several LPs in recent years, including 2012's Thick as a Brick 2, 2014's **** Erraticus and 2017's Jethro Tull — The String Quartets (with John O'Hara and the Carducci String Quartet).

Visit our forum at: jethrotull.proboards.com 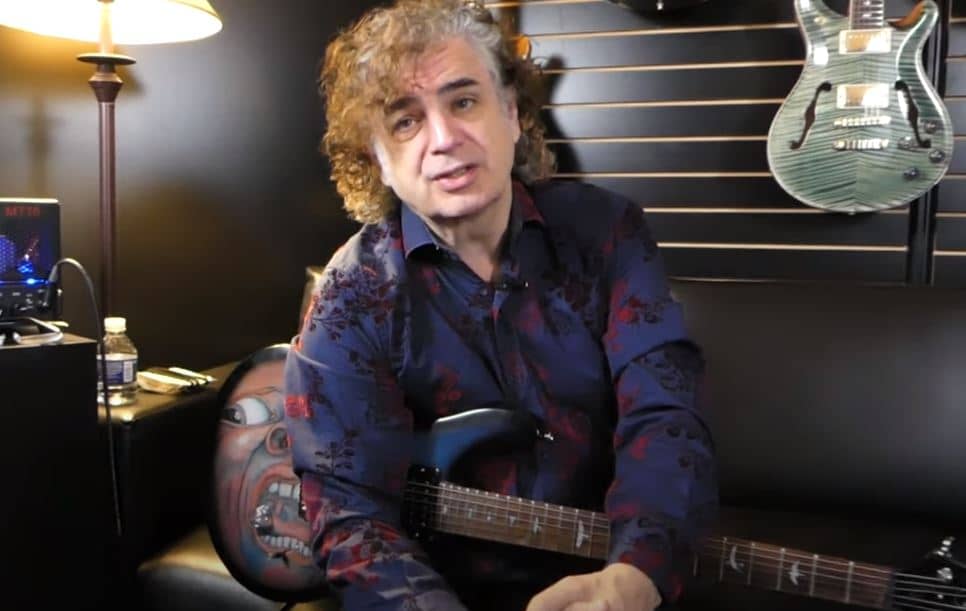 Guitar legend Robert Fripp and the merry men of King Crimson have been in Tampa this week, rehearsing for a cross-country tour that opens Thursday at Clearwater’s Ruth Eckerd Hall. Jakko Jakszyk, lead vocals and second guitar for this incarnation of the pioneering British progressive rock band...

You’ve got a great reputation now as a remix engineer, working on the Crimson archives, some of the Jethro Tull stuff, and famously the classic Emerson, Lake & Palmer albums Trilogy and Brain Salad Surgery. What’s the thrill, for you, of plumbing through those tapes?

Well, those are albums that I grew up listening to, and I bought when they came out. So they’re familiar to me because they were kind of part of the cultural landscape I grew up in. To then be able to have access to the actual multi-tracks is an enormous thrill and privilege. And really exciting, to hear this stuff in that stage.

Emerson, Lake & Palmer in particular was a nightmare job, I have to say, because often on albums from that era, two-inch tape for most bands was a budgetary concern. Two-inch tape was rather expensive. You were quite careful with it. So most of the albums we get there’s maybe three, possibly four reels for an album. Sometimes less.

But (laughing) with Emerson, Lake & Palmer, they sent me a hard drive that they’d digitally transferred all the multi-tracks to. And there were forty-two multi-tracks! That was a combination of Trilogy and Brain Salad Surgery. Forty-two, can you imagine? That’s like 15, 20 minutes per tape.

The main problem was, there were no track sheets. And all I had were jpegs of the boxes. Quite often, the boxes were either not the original boxes, or (the tapes) were put in the wrong boxes. So it took me weeks to get to a point where I could even start mixing it.

One of the other issues was that on some of the longer pieces, what they’ve done is said “Oh, why don’t we use the first three minutes from Take 4 of this tune, and edit to the last four minutes of Take 17 of that tune.” But because I’m mixing in Surround, I’ve got to find that in multi-track form. I have to go looking through all of this stuff to find out which bit’s which. It just took forever.

Just before we came out here, I just mixed the new Jethro Tull album. Ian and I get on very well.

I’m an engineer because I make my own records, rather than I started out being an engineer. And whilst I may have the technical capacity to do this, I certainly don’t have the mental capacity to sit in a studio for hours, working on music I don’t like very much! (laughing) Which I guess has got to be one of the criteria for a good engineer. Unless you can connect with the music on some level, it’s very difficult to spend that kind of long, detailed time working on something like that. So I’ve kind of stopped doing it.

A video from the forthcoming album has been out a couple weeks. A shame there's no Martin Barre.