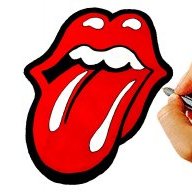 Khor1255 said:
It's a really tough choice and wholly depends on my mood. If I want a straight up blues rocker the first album is the go to, if I am in an acoustic mood III is where it's at but I have to say for all around catalog of all their styles the album I keep going back to again and again is Physical Graffiti.

I think that album is my favorite all around Zeppelin slab.
Click to expand... 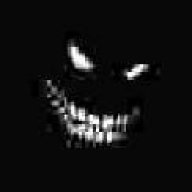 Hard choice but more listened too..

I only like about half of the material on I, II, III, IV and Houses. Physical Graffiti and Presence are their cream of the crop albums, imo. 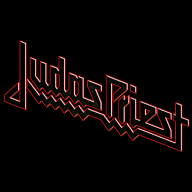 Something funny happened to me when I listened to each led zeppelin album in order to first time.
At the beginning, the first album was great, i really thought that the led Zeppelin could not get a better album, but then I heard the second album and i loved it, to this moment, I felt it was just what I wanted to hear, the hard rock essence.
Then i heard the third album, and I did not like it at all, because I was not used to hearing those acoustic sounds coming from the Led Zeppelin, but we can't forget those great classics that this album gave us, like "Since I've been loving you" or "Immigrant song", then a
little disappointed, I heard the Led Zeppelin IV, and which made me the best album so far, and the same thing happened to me with the Houses of the holy, then Physical Graffity. In my opinion, the next three albums did not beat the Physical Graffity, but they were still good.
As conclusion all Led Zeppelin albums are good, and i can bet that there are people who prefer the first album, others the Led Zeppelin II, others the Houses or the holy, and do for each LZ album
T

LZ II, hands down. One of my top 3 albums ever. 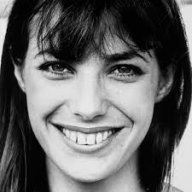 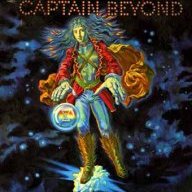 P.S. I was familiar with LZ II before I heard the first album which also knocked my socks off.
B

Not sure. Maybe In through the out door. I'm probably the only person only the planet who thinks that though. To be honest it probably changes from time to time. 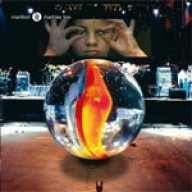 "Houses Of The Holy" and "Physical Grafitti" for me. Although I do retain a soft spot for "In Through The Out Door" - but I suspect that that is because it was around the time of the Knebworth gigs, which was the only time that (due to age) I got to see Zeppelin.
You must log in or register to reply here.

What is the best Jackyl album?