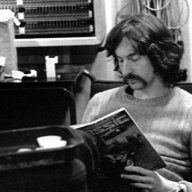 a sad day indeed. I had originally heard it was a hoax, but now, unfortunately it's for real. RIP Peter

Such a sad loss to the music scene...r.i.p Peter ...your music will live on forever!
heres my favourite Typo track the faultless "Wolfmoon" 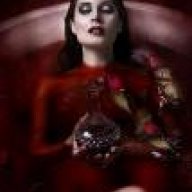 And another one bites the dust! Sad to hear of his passing, heart failure? Maybe something to do with his genetics, i.e. height, but was it steroids, drugs, suicide? Maybe another conspiracy theory, or will they come out with the popular celeb headline. "Overdose of prescription Medication" hmmmmmm, isnt that an OD ????


Sorry for being so cynical
F


architect said:
a sad day indeed. I had originally heard it was a hoax, but now, unfortunately it's for real. RIP Peter
Click to expand...

Yeah, his 2005 death was a hoax but this one was sadly real.


@Cinder: he did drugs so I believe that is what contributed to the heart failure.
L

I get a sinking feeling that drug use will be part of the reason for his heart failure...

Whatever the reasons, he is another waste of talent and will be greatly missed. R.I.P Peter

All I've heard indicated he was clean and in good spirits when he died - they always seem to be getting better just before they die, it's happened that way a few times before... 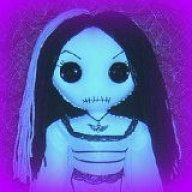 I was saddened by this too. He could have just died, don't have to be drugs or age, or anything obvious. A local lad died here recently, 20 something, fit, played rugby, no drugs. Died. Autopsy found no obvious cause of death.

'Live for today' may be a better motto than we think. 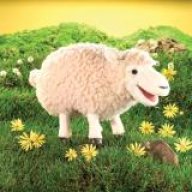 I too was deeply saddened by Pete's death, having initially dismissed it as another hoax, but learning that it was true was awful

I've loved Type O since hearing 'Christian Woman' on a compilation tape someone gave me when I was 16, and being completely blown away by how beautiful it was. At that point I went out and bought all their albums, of which my favourites became Slow, Deep And Hard and World Coming Down.

I like their other albums too; ****** Kisses will always be a classic, and although I hated October Rust for years, I re-bought it last year after my original copy got stolen several years earlier, and when I put it on and listened to it, I loved it, and couldn't for the life of me understand why I hated it before

The only album I didn't much like was Life Is Killing Me, but I'm not sure why. There was something different about it, I can't put my finger on what exactly, but I guess it didn't sound as passionate as its predecessors. As for Dead Again, I'm still yet to hear it, and I don't actually know if they brought anything else out between that album and Pete's unfortunate passing.

The October Rust album is a killer album.