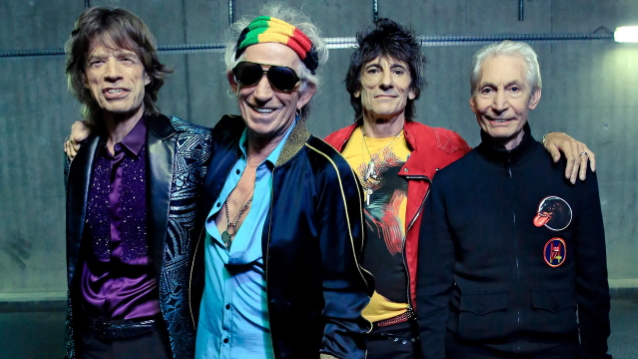 The Rolling Stones have never been a good LIVE Band.
They've always changed the songs so much that they barely sound like the Hit recordings.
I've always been disappointed and let down by big-name Bands, like The Stones and Zeppelin when I've heard their LIVE recordings.

Yet, there are other big-name Bands that sound better LIVE.
Have a listen to CREAM's 1968 Farewell Concerts, White Room and Crossroads sound awesome and that's a 3piece Band.
The best and greatest LIVE album is QUO LIVE at the APOLLO, GLASGOW.
STATUS QUO prove why they are the most powerful, authentic, genuine and sincere Rock Band in history.
No matter what ignorant people say about QUO, I've never heard or seen a better Rock Band.
Ironically, QUO tried some different styles of music, which was their eventual downfall in the early 80's.

If it wasn't for Bill and Charlie, The Stones would've been even more lame as a LIVE Band.
You must log in or register to reply here.