Searching for a disco song 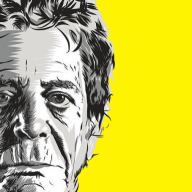 I've been searching for a song for years, and the things i know about it are:


Anyone can help me with that? Thanks in advance. 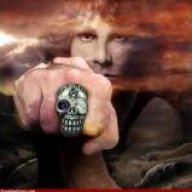 the only two in can think off , hope it helps ya .

Further to Terry's replies I did a quick search and found this early 90s remix of 80s disco track Heartbreaker by Sylvia Smith.

Can't imagine it would be this one though, and if it isn't one of the ones Terry posted, if you know which decade the song is from that would help - or anything else like male or female singer?

The Bee Gee's Heartbreaker and Dionne Warwick's version of the same song:

Not very disco, but just a great song from a great album by a great band....and Paul says 'Heartbreaker' a lot

It's got to be Lemmy and the boys

Anyone Know This Band?

R
Does anyone know the name of this song ? I've been looking for her for a long time now, youtube link below