You must be registered for see images attach
The band of Brothers.

Jeff shredding into the next dimension!

xc_hide_links_from_guests_guests_error_hide_media
(from Blow Up '66) 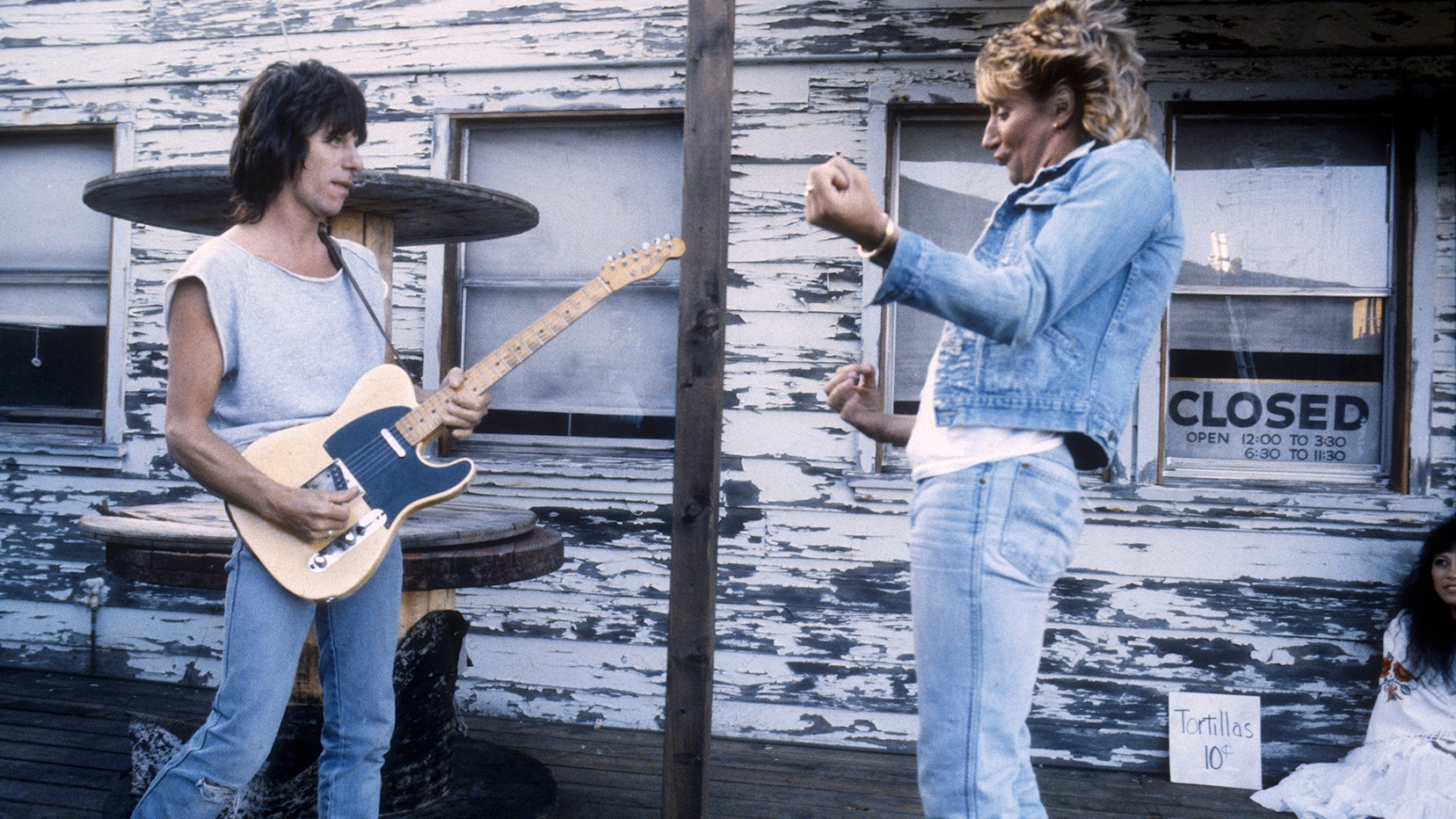 The former Jeff Beck Group bandmates came back together in 2019 for a special one-off show at the Hollywood Bowl in Los Angeles
www.rollingstone.com
A one of a kind. Man I really liked that guy.
D

RIP Mr Beck
An absolutely fantastic guitarist...some say he was the best but whatever your opinion his music and playing will be greatly missed.

A favorite song and lp

The outro on this is killer from Jeff and the guys

Damn... R.I.P. IMO - with all my respect to Jimi Hendrix - namely Jeff Beck was the greatest guitar player in the world.

First off very sad to hear of Jeff's sudden passing!.

I must admit the only stuff of his that interested me was his two albums Truth 1968 and Beck-Ola 1969 and the Beck, Bogert & Appice power trio he formed with American musician's bass player Tim Bogert and drummer Carmine Appice and the single studio album they released in 1973 plus a double-live vinyl album that they recorded in Japan in 1973. The jazz/rock stuff that he put out like Blow By Blow 1975 and Wired 1976 'went over my head' to be honest. A couple of albums that he put out in 1980 There And Back and Flash in 1985 were ok.
You must log in or register to reply here.