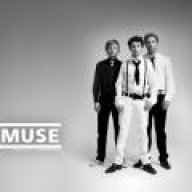 Here is our list of 12 nominees for the next set of inductions. Vote for 7 candidates. The top 5 (or more if there are ties) will be the new inductees.

. I really love this project, but if we fall under 10 voters the process is not going to work very well. Keep in mind from now on, there will be a new vote every week (nomination followed by induction). Have fun!
M 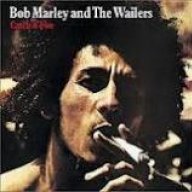 Pig On The Wing

SAM COOKE
The Byrds
The Guess Who
Rod Stewart
Smokey Robinson
Ike & Tina
Can I vote for Sam Cooke again?
No?
Well then The Zombies
A 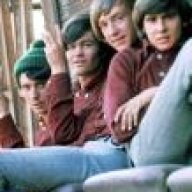 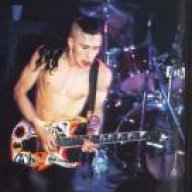 Location
In the clouds